The Feast on NonWhite People 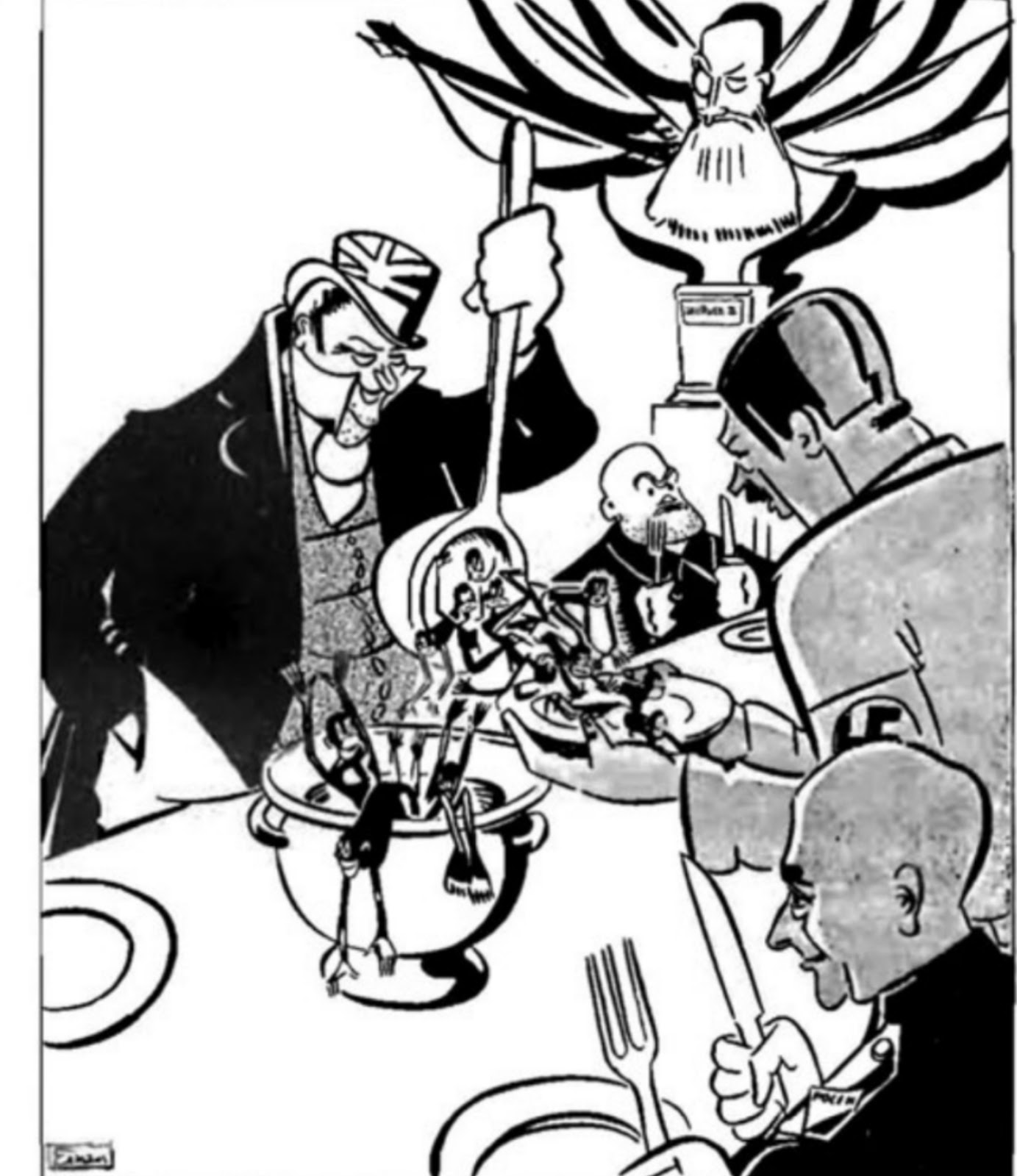 "After methodically butchering and cooking a male slave over a roiling open fire, one Kentucky slave master reported to his wife "that he had never enjoyed himself so well at a ball as he had enjoyed himself that evening" (The Delectable Negro).    The system of white supremacy has trained EVERYONE to behave like mini white people or as compensatory counter-racist logic states monsters & monstrosities behavior; any greatly destructive behavior by any persons, White or Non-White who, during the existence of White Supremacy (Racism) results in the mistreatment of people, creatures, and/or the incorrect use of things, in regards to one or more areas of activity.  Use these terms to apply to the general behavior of a Non-White person who, for whatever reason, willfully and deliberately does major unjust harm to any person.. Also use these terms to sometimes explain that, in the System of White Supremacy (Racism), all Non-White people are, from birth, systematically "
2 comments
Read more